For the past 30 years, iconic women’s brand Avon has relentlessly advocated for Breast Cancer Awareness, donating over $939 million in the fight against the disease, educating more than 180 million people about prevention and treatment, and funding breast health screenings for over 16.4 million women all over the world.

October being Breast Cancer Awareness Month simply saw the powerful advocacy continuing, with Avon Philippines this side of the globe asking women to #JoinTheBoobment to promote monthly breast self-checks. This is a habit every woman should take on in order to detect early signs of the disease. With three in every 100 Filipinas diagnosed before they reach the age of 75, the Philippines has one of the highest number of cases across Asia. 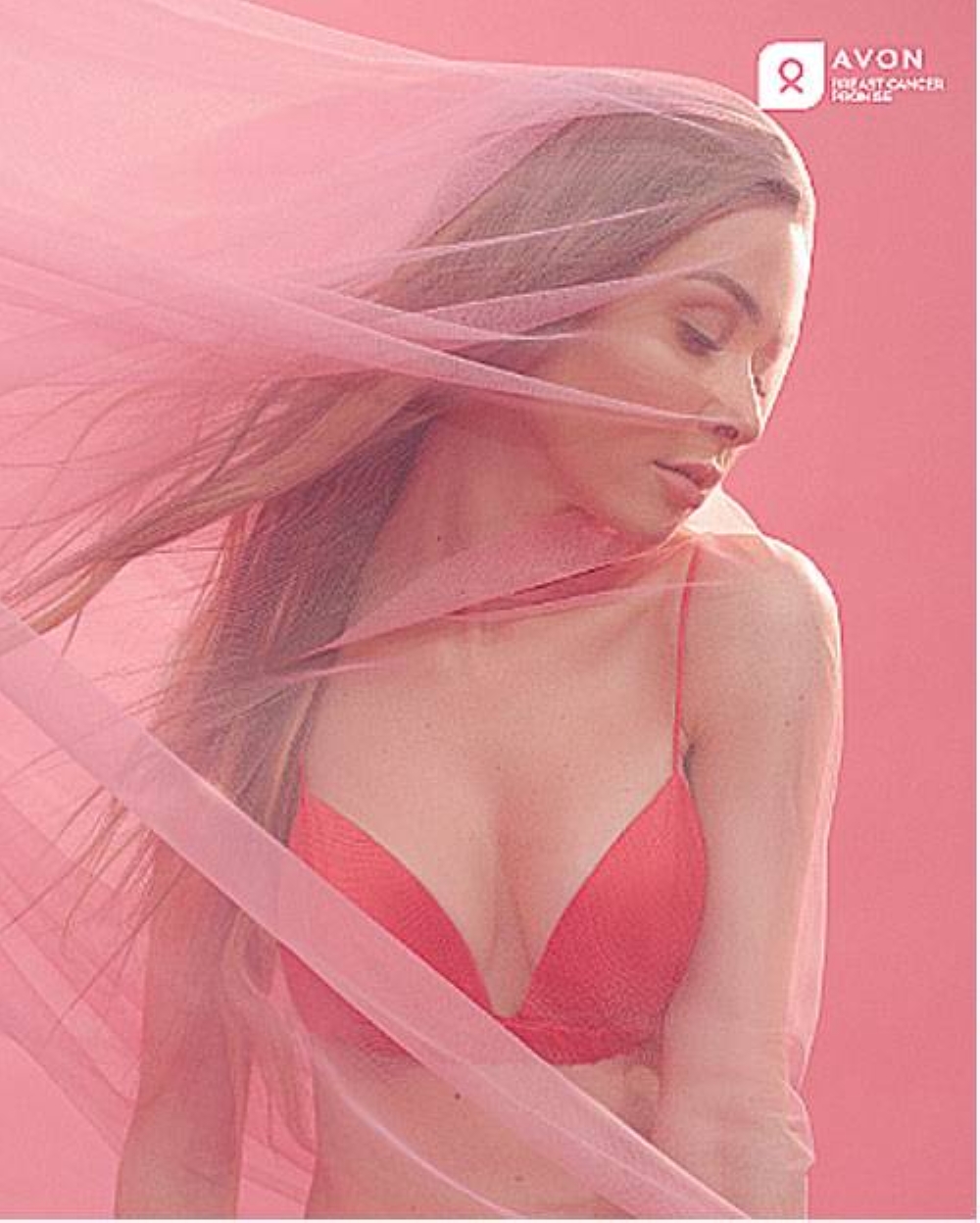 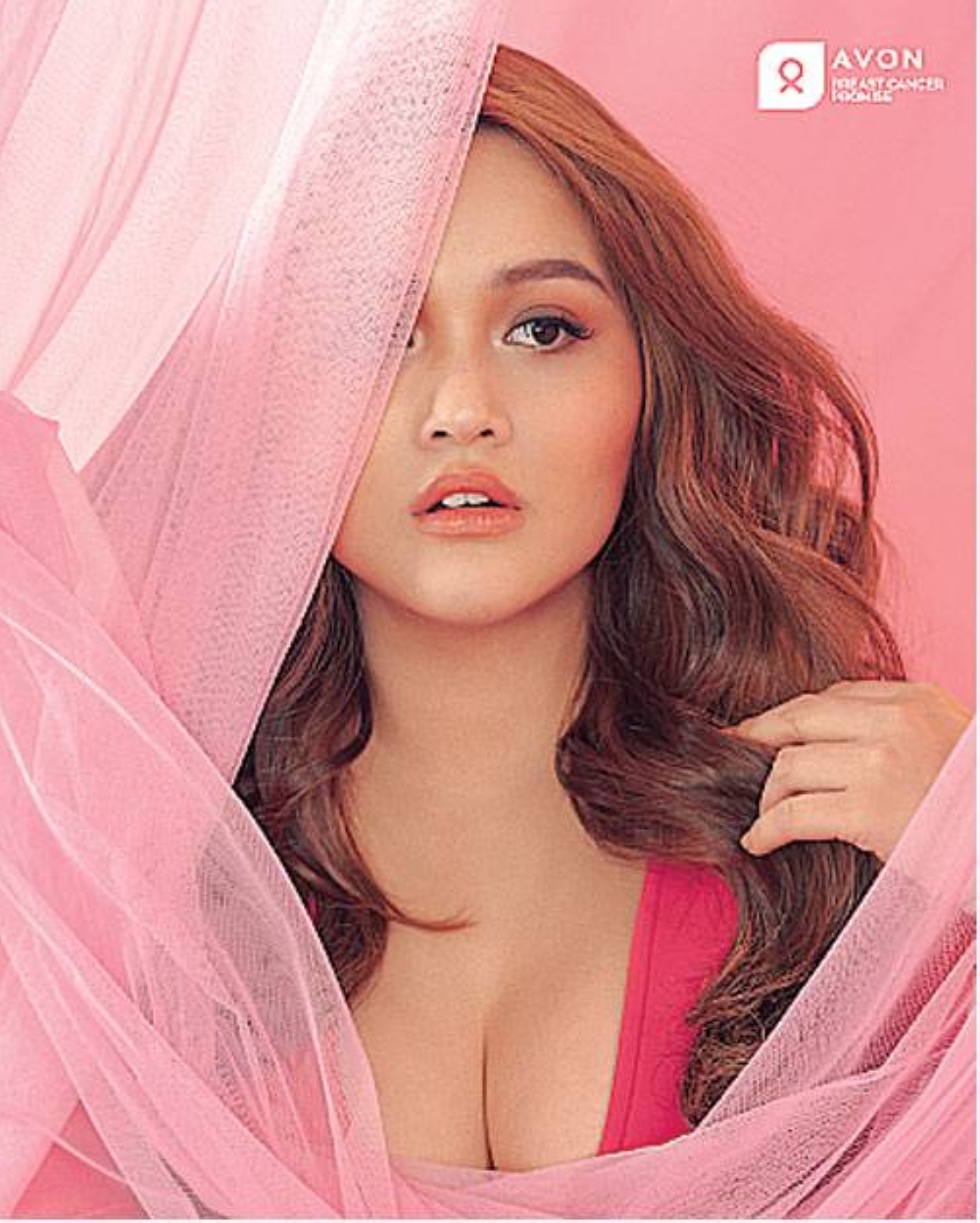 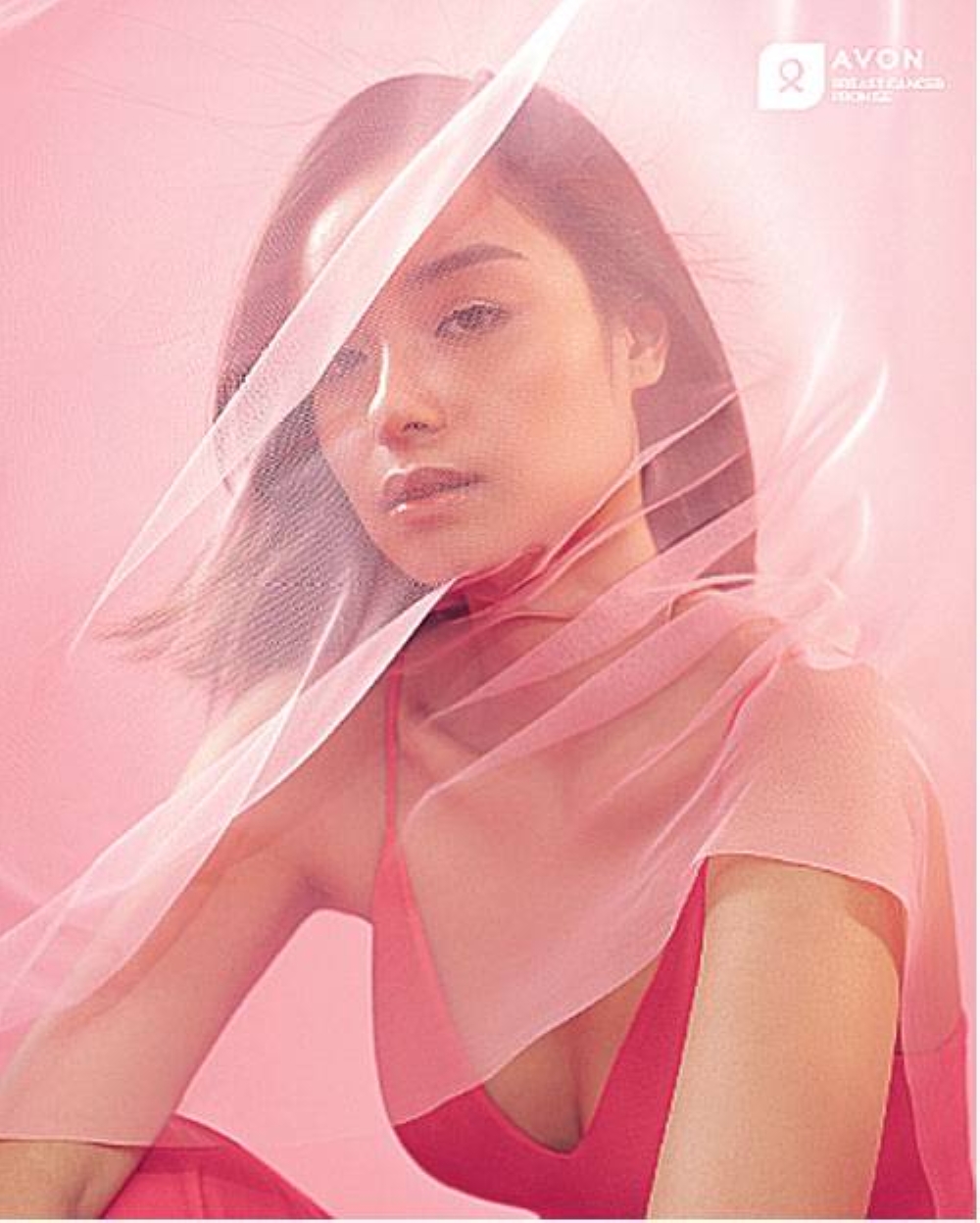 To highlight this important statistic, Avon Philippines also sought the help of three personalities whose lives had been affected by breast cancer. The movement’s symbol, the Pink Ribbon, became the key visual element in the shoot led by celebrity photographer Andrea Beldua.

“Here, the ribbon is interpreted through a flowing tulle that represents women’s strength and resilience even in the toughest times,” the visual artist explained. “I am so fascinated by the female form that almost my whole body of work revolves around it. So it is only right that I photograph women who are empowered, women who are survivors of this disease.”

First through Beldua’s camera was Daiana Menezes. Diagnosed with Stage 2B Breast Cancer in 2018, the TV host, actress and singer is very active in raising awareness that diagnoses are more common than people think.

“We all should be aware of how to take good care of our immune system. If you’re healthy, your own body could potentially help you fight your own cancer cells,” she imparted.

Actress and TV Host Dianne Medina next revealed at the shoot, “I lost my mom in her battle with breast cancer. It was the biggest life-changing experience [for my family] and I.”

Since then, Medina became a staunch advocate for breast cancer awareness. As a precaution, I conduct my own breast self-examination because it will help detect any noticeable changes.”

Last to be photographed was actress Pauline Mendoza whose mom was diagnosed with Stage 4 Breast Cancer in 2017.

“We endured a great deal as a fa

mily and as individuals,” she recounted. “I witnessed the pain and the difficult process my mom endured. As an advocate, I want to empower others by sharing our story and how our family overcame it.”

Breast cancer has affected these three inspiring celebrities in different ways, but take note that they all agree on one thing: That both survivors and supporters have equal responsibility to promote early detection, a vital component in the battle against the disease.

Readers eager to #JoinTheBoobment can still do so via avonshop.ph, all proceeds will go to the Philippine Cancer Society.